In the classic animated film genres, computer technology replaces complex equipment and simplifies the workflow. Artists only need to bring three things with them: Knowledge, talent and time. We show how it works. Film tricks and animated films have a long tradition. Artificial reality has been inspiring viewers since the beginning of film history. And that’s how an animated film is made.

The basis of an animated film are the character designs and the plot. In the script, the story is already divided into individual scenes. The next step is to create a storyboard that divides the scenes into takes.

A “take” is the period between two cut changes in the finished film. Storyboards are compulsory: animated films are time-consuming and costly. While it is possible to quickly “reserve” a shot from another perspective for real film shoots, this is not possible for animated films, because too much work and money would end up in the trash.

The creation of a storyboard requires deep knowledge of the visual language and editing of a feature film especially in the Animation studio in Singapore. Only then can the movement directions of the characters and re-cuts between the scenes function without great loss of individual images.

On the basis of the storyboard, the storyboard images for each take are enlarged and prepared as a graphical layout. The figures and backgrounds are sketched in the layouts. Cut edges to be observed by all draughtsmen are also drawn in – if, for example, a figure is to disappear behind a door on the background below.

The layouts are the basis for animators and background painters

Backgrounds are usually made by specialists, because they contain more details than the figure animation. When animating figures, every stroke counts that has to be drawn and costs time.

For all cartoon characters there are mandatory model sheets that show the figures in all 3D views. Since each artist has his own style, each main character in a feature film is animated by a draughtsman. The rail constructed by Walt Disney holds the drawings on top of each other. The slits compensate for the expansion of the paper.

The next step is the recording of the speakers and the creation of a so-called animatic, also called Story Reel. Here, the storyboard is filmed, so to speak, and made viewable as a film over its entire length with minimal animation.

Usually the scenes are in black and white scribbles and there are only three to four individual drawings per take, but the entire work with speech and music can already be dramaturgically evaluated and optimized. When the animations are created, the layouts in the story reel are replaced by the completed scenes until the film is finished.

Practical example: Animation of a cat

How do professionals proceed? The animator and artist Ken Dowsing, who lives in Munich, mainly produces commercials. For PC Magazin he drew a demo scene in which a cat lifts its paw.

Guide lines and joints are the basis for the Animator. “The construction of a figure’s movement is based on guide lines,” says Dowsing. “Almost all movements are logarithmic: they begin and end with deceleration and have the highest acceleration in the middle. In the model sheets of the figures, the joints (“bones”) are also fixed. 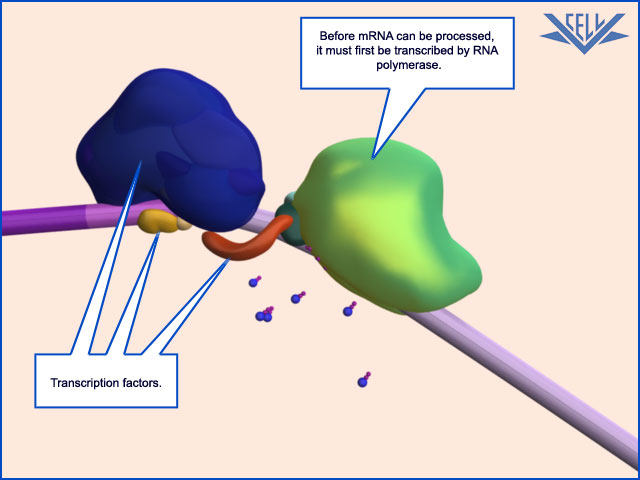 Ken Dowsing draws the keyframes of a movement as an animator, the intermediate phases (“Inbetweens”) are executed by the assistant. Now, as in the good old days, there is an analog step: the movement phases are almost always drawn on paper, because this works faster and better than on a graphics tablet.

In order to view several individual drawings (paper phases) at the same time, Dowsing works with a disc illuminated from behind. Even an experienced animator has to control his drawn motion sequences over and over again. This happens in the line test. The individual movement phases are recorded with a repro camera. Linetest programs usually work with a digital camera or a scanner.

Some of them are even free of charge, e.g. Monkey Jam. The hardware requirements are minimal. A discarded PC can be used for this. Many compositing programs also have a linetest function built in.

A second reading of the motion phases into the computer is not necessary. If the animation is correct, a second employee can immediately continue coloring the figures. One of the programs frequently used in studios on Windows PCs is the CTP program from Crater Software.

“The scanning of the contour drawings should not be done as a grayscale scan, but as a line drawing”, says Dowsing, “Moreover, all internal shapes of the figure must be closed so that they can be filled with color in the software without overflow”.